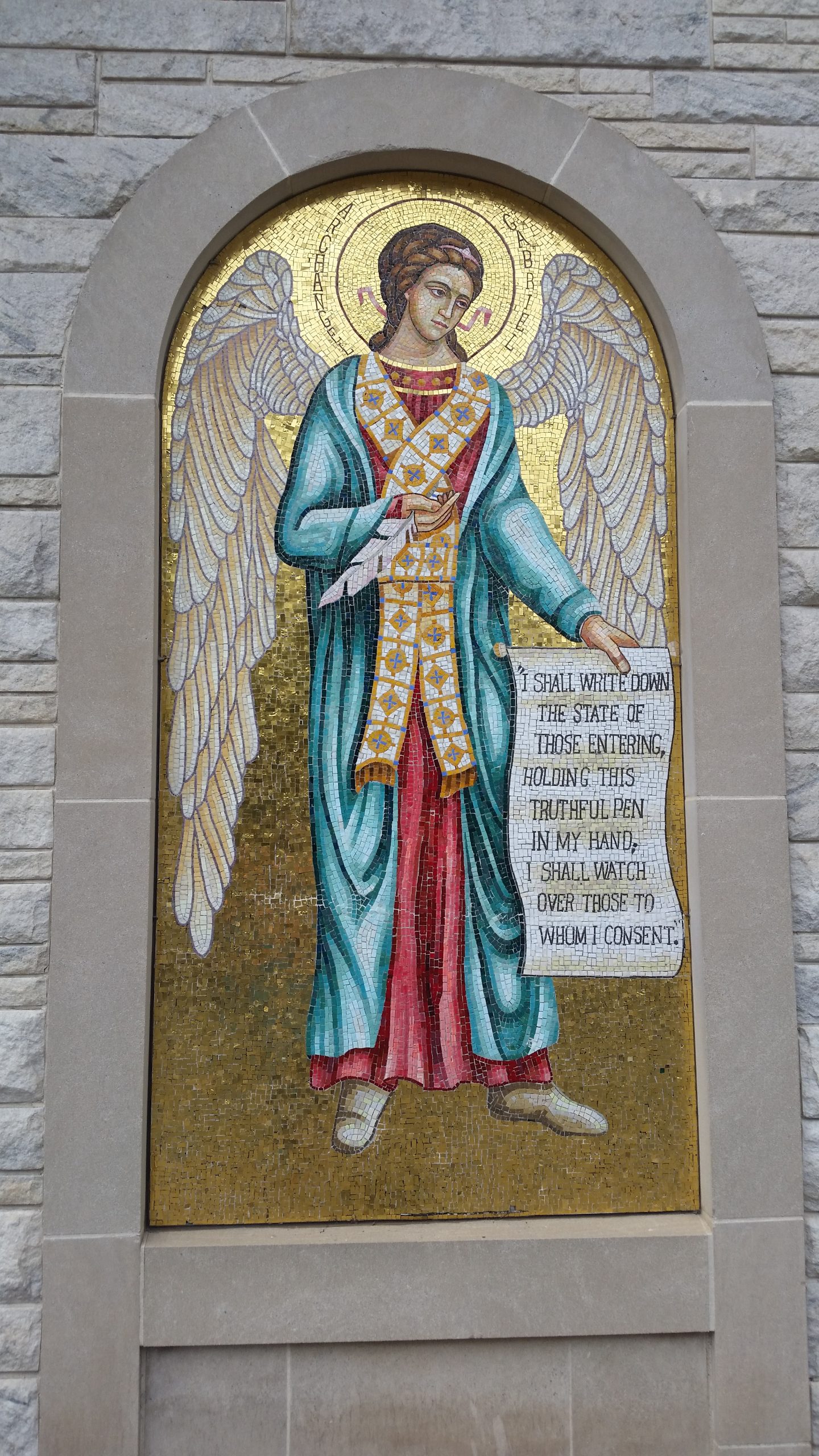 Founded by Ukrainian Catholics in 1884, St. Michael’s is the first parish of the Greek Catholic Rite in America.

The Greek Catholic people migrated to America from Eastern Europe between 1860 and 1870 to seek a better life. They first settled in Massachusetts and Vermont. Some years later they settled in Pennsylvania, which was and still is a Ukrainian mecca. Joseph Zoliak was the first immigrant to settle in the Shenandoah area. The first settlers wanted a church of their own where they could worship in their “Mother Tongue” according to their own rite. Their plea was answered on October 24, 1884, when the Reverend John Woliansky was appointed as the first Greek Catholic Priest in America. His first service was held on December 18, 1884, at Kern Hall in Shenandoah.

In 1885 two buildings were purchased on the north side of Center Street and on November 21, 1886, Father Woliansky blessed the first Greek Catholic Church.

The congregation began growing rapidly and soon there was a need for a larger church. In 1907 a plot of ground on Oak and Chestnut Streets was purchased and the following year the church and rectory were built. The first liturgy in this church was celebrated on Palm Sunday, in 1909.

On the morning of April 7, 1980, St. Michael’s, with all its priceless antiques, religious art, and icons were completely destroyed by fire. The rectory was also destroyed. The pastor at that time was Father John Bura, he along with the parishioners made immediate preparations to transfer the church hall on West Center Street to an interim church and shortly thereafter, plans were made for the construction of the present church which began in August 1982.

On November 27, 1983, the blessing of the cornerstone and first Liturgy were held.

For one hundred and twenty five years the faithful are still able to worship God in their own church.