WELCOME BACK TO YOUR PARISH CHURCH: what we should and should not do when we return to church after quarantine.

This video was kindly prepared by the Father Deacon Paul Spotts family at St. Michael the Archangel Ukrainian Catholic Church in Frackville, PA. A very special word of thanks to Anya (producer) and Michael Spotts and Mrs. Tanya Chabon Meridionale & family.

click here to see our weekly times of worship

Founded by Ukrainian Catholics in 1884, St. Michael’s is the first parish of the Greek Catholic Rite in America. The Greek Catholic people migrated to America from Eastern Europe between 1860 and 1870 to seek a better life. They first settled in Massachusetts and Vermont. Some years later they settled in Pennsylvania, which was and still is a Ukrainian mecca. Joseph Zoliak was the first immigrant to settle in the Shenandoah area. The first settlers wanted a church of their own where they could worship in their “Mother Tongue” according to their own rite. Their plea was answered on October 24, 1884, when the Reverend John Woliansky was appointed as the first Greek Catholic Priest in America. His first service was held on December 18, 1884, at Kern Hall in Shenandoah. 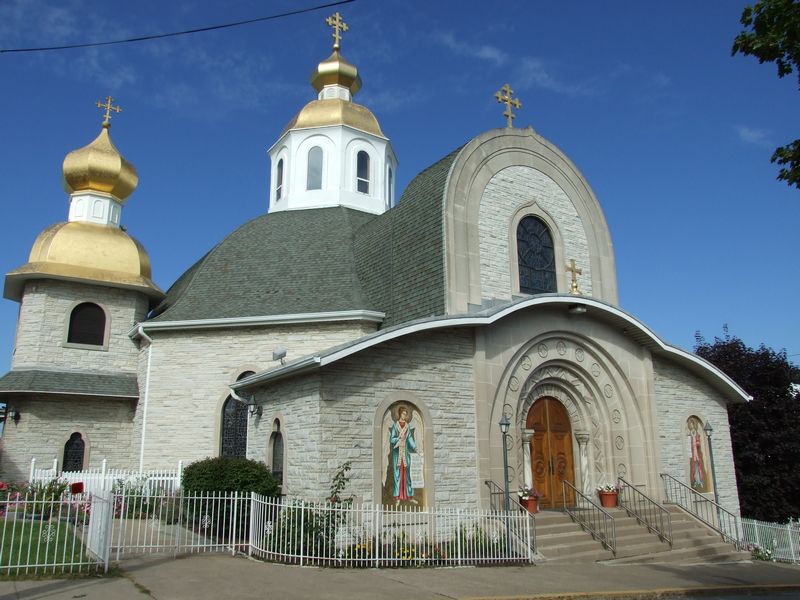 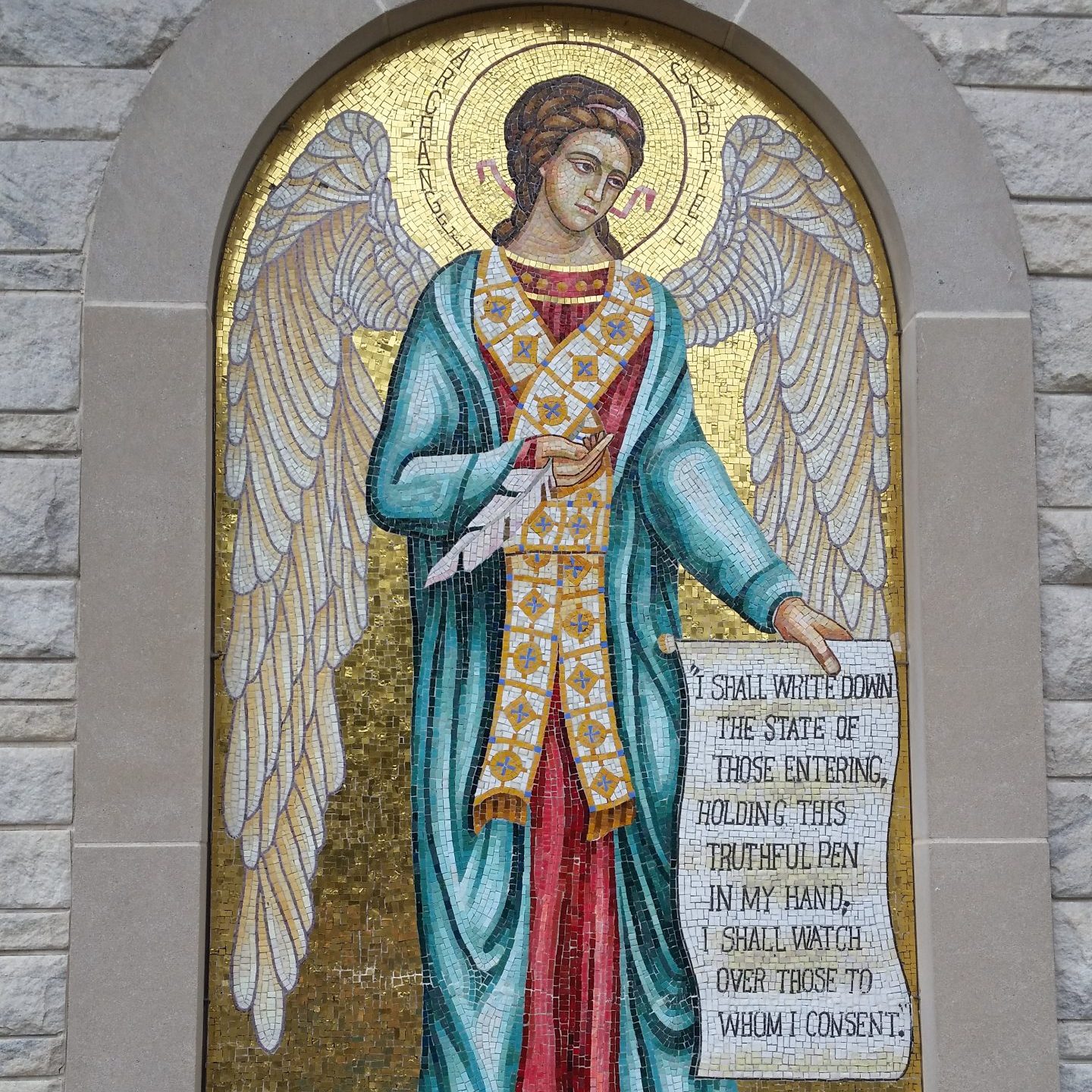 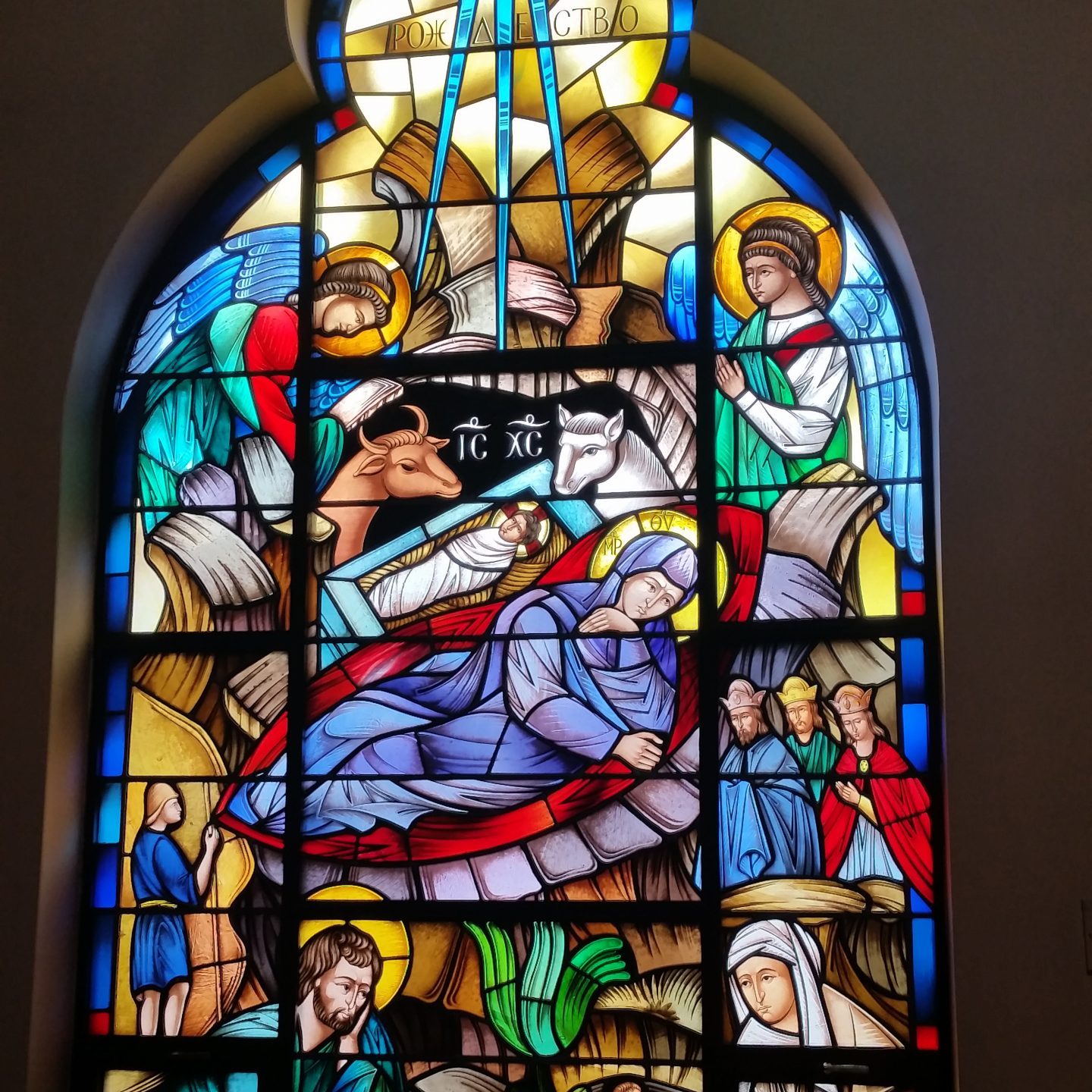 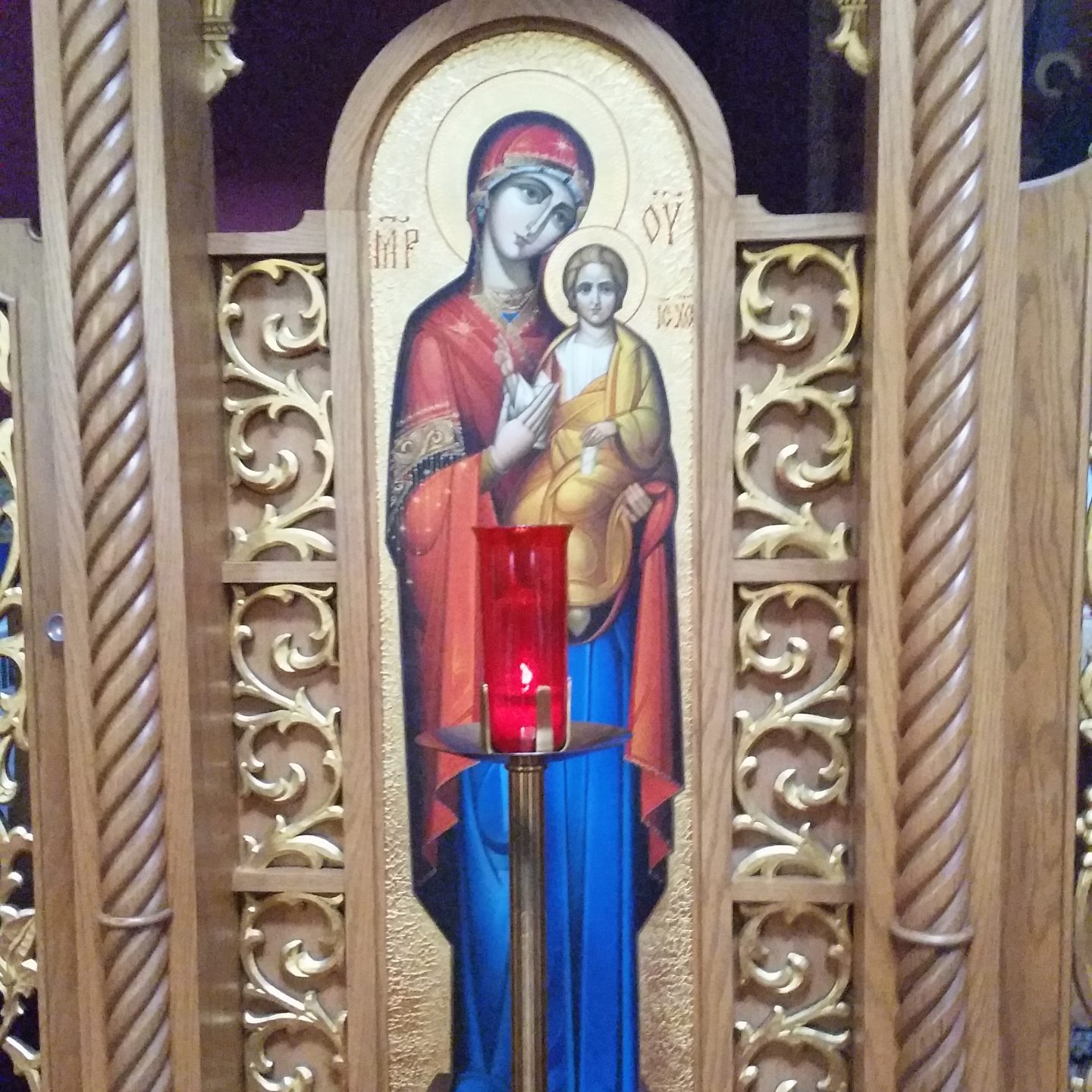 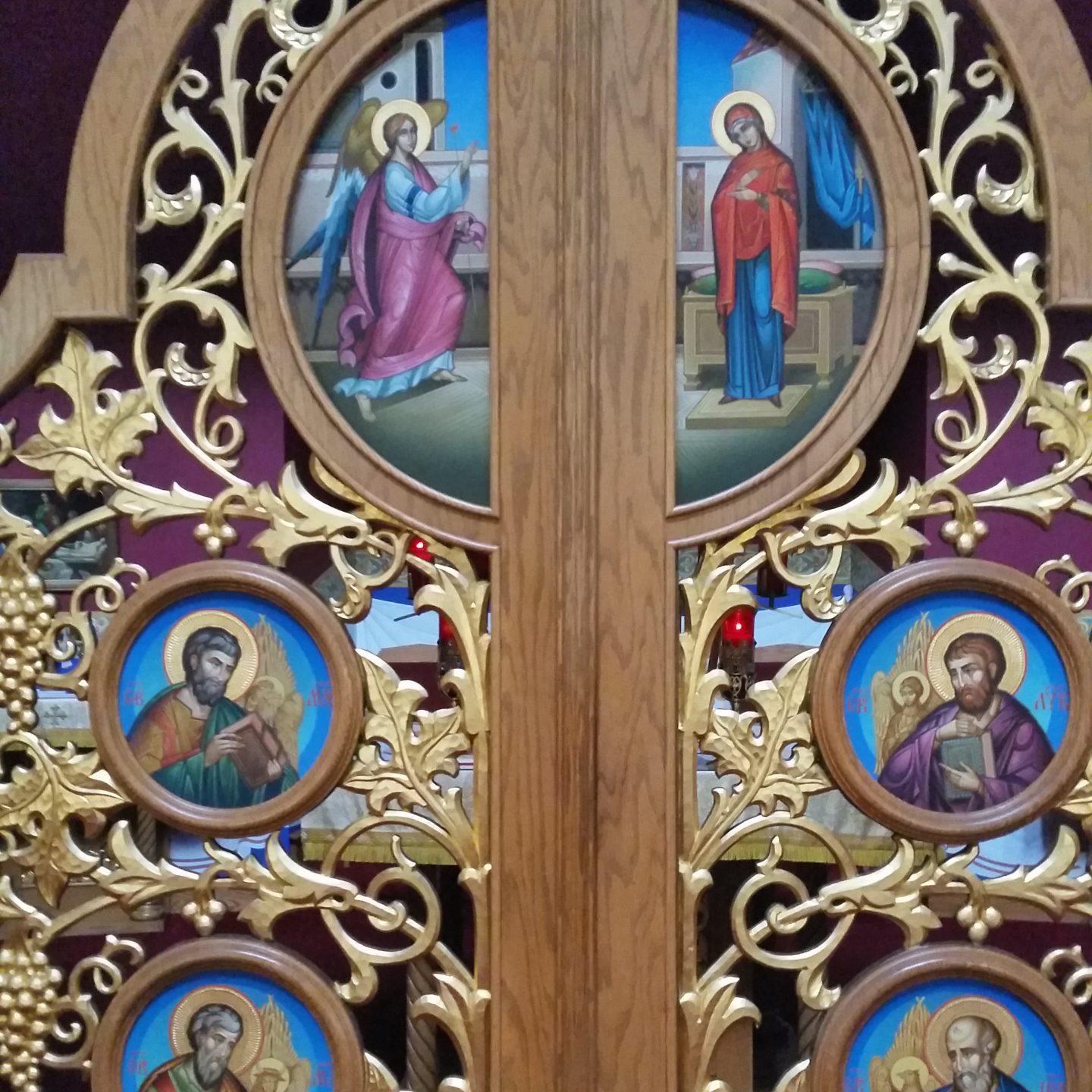